Who is Yvette Ofa Agapow?

"An easy way to describe my work is acoustic noise music. I like abrasive sound and complex layers.

Acoustic implements that generate sound without my intervention are a favourite, lately I've been exploring the use of vibrators placed on various drums. It creates a lot of really interesting internal rhythms and a really strong visual element."

Your performances incorporate spoken word, recorded sound, percussive instruments and vibrators. What else are you keen to explore?

I've developed an interest in chains recently too. I like to move them across objects or tying them to things and dragging them. They look and sound really interesting."

Are the vibrators more than just a percussive tool?

"Yes! There are layers to it. On one level, they are just the easiest and cheapest noise making implements. I've tried using other things in their place but they don't give the same impression. The vibrators just make a lot of noise.

There's also a third layer in which people are watching me play with these sex toys on stage. As time goes on I'm finding myself more subscribing to the idea that every interaction is sort of a weird covert sex act which I think is really intriguing to think about."

Why do you find yourself intrigued and motivated to make abstract art?

"I've always been drawn towards weird, subversive things. Even when I was young I had strong interest in strange media and different bugs.

I just get bored of people telling the same stories over and over. I get frustrated with wider society's complicity in not questioning or not exploring things."

What emotional connection do you have with your work?

"I use performance to work things out in my mind like my relationship to to trauma, gender identity or sex. Sometimes I can't cognise something until I sit down and think about how I would communicate the concepts abstractly through performance.

My performances let the audience in just enough while also maintaining a veil of anonymity, keeping my feelings protected while communicating what I feel is the essence of the piece."

How do you craft a piece?

"I'm not always comfortable with very direct communication about feelings, but it feels very natural for me to abstract them through performance alongside the absurdist element.

A lot of my performances are 100% me just sitting in bed thinking about what I'm gonna do and then I wake up on the day, collect all my instruments, put them out, and play for the first time when the gig starts. It's never rehearsed, all of the sounds I make are completely improvised."

When did you first explore the art you make now?

"When I entered uni I was exposed to more experimental forms of music and I just got further down the rabbit hole. Last year I had the compulsion to do my first solo set when Tim Green asked me to play a set at The Cave Inn.

It's been great to get my feelings out and do stuff that I've wanted to do for a very long time but just haven't really ever had the space or was invited to make those sorts of sounds."

What's your relationship with the Brisbane scene?

"I have a weird relationship with this place. Sometimes I feel like I don't fit in with a lot of the communities I'm involved with, especially musically. I never feel fully tethered.

I'm walking this weird fence between things, not really falling fully into anything. It's an organic thing though I'm not attempting to evade specific genres I'm just doing what feels right."

What's on the horizon for you? 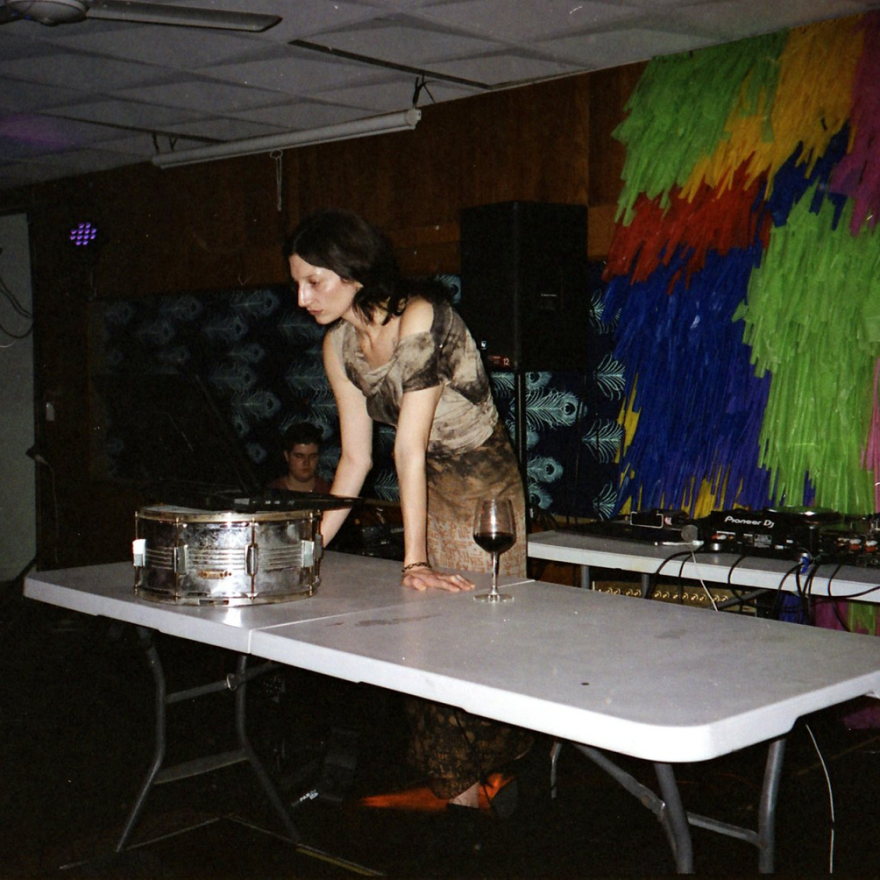 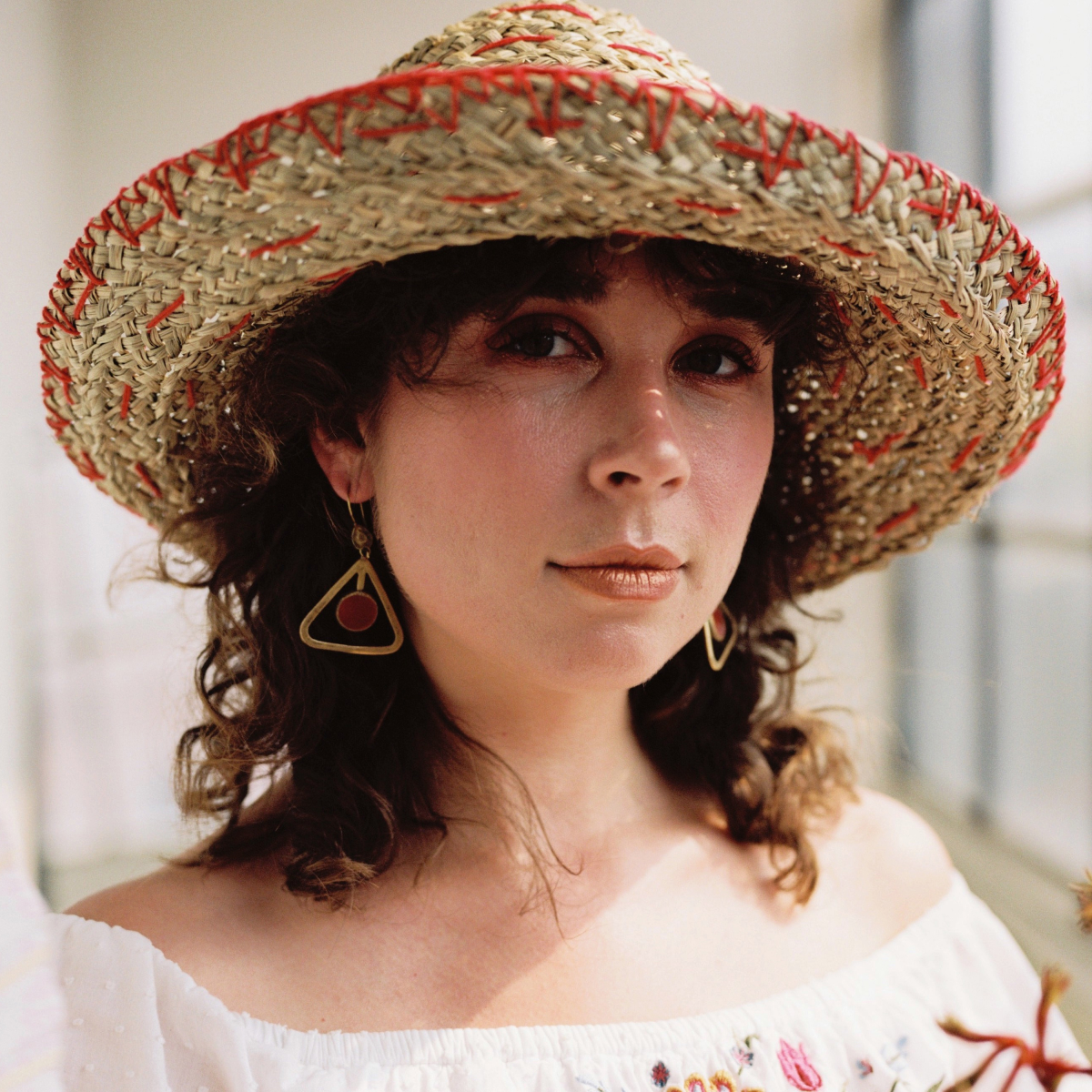 Adriana is a beacon of positive energy with an utter love for music, community radio and her Greek heritage 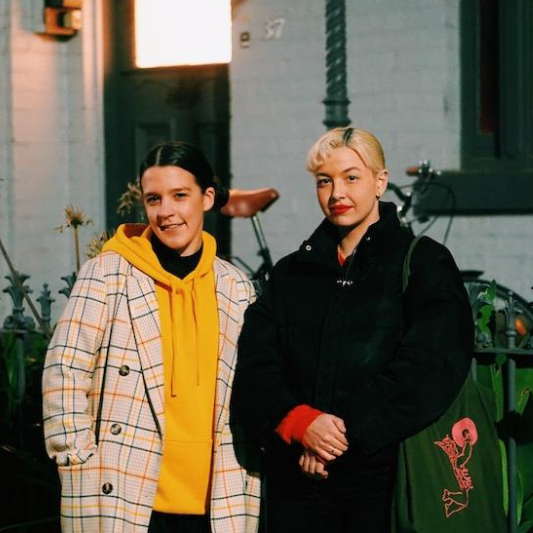 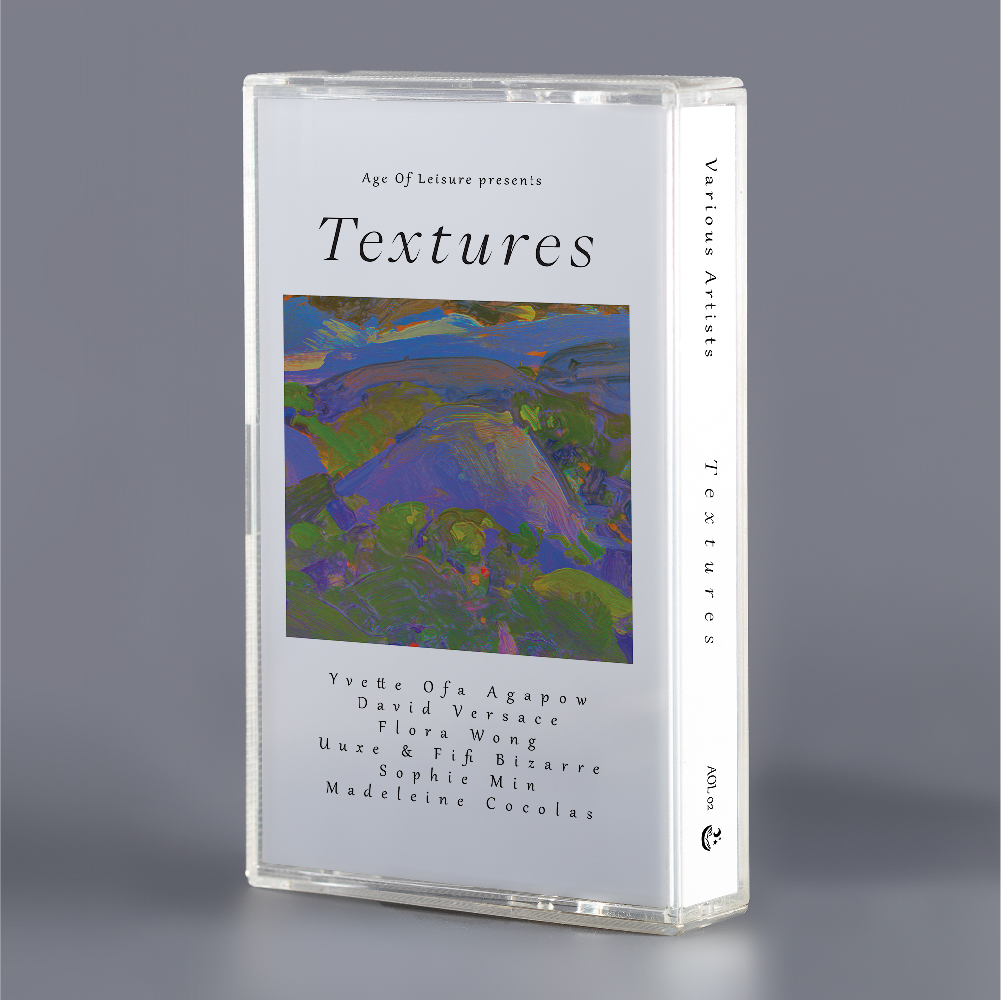 Textures is the second release by Age Of Leisure; a compilation of Meanjin based sound artists and practitioners 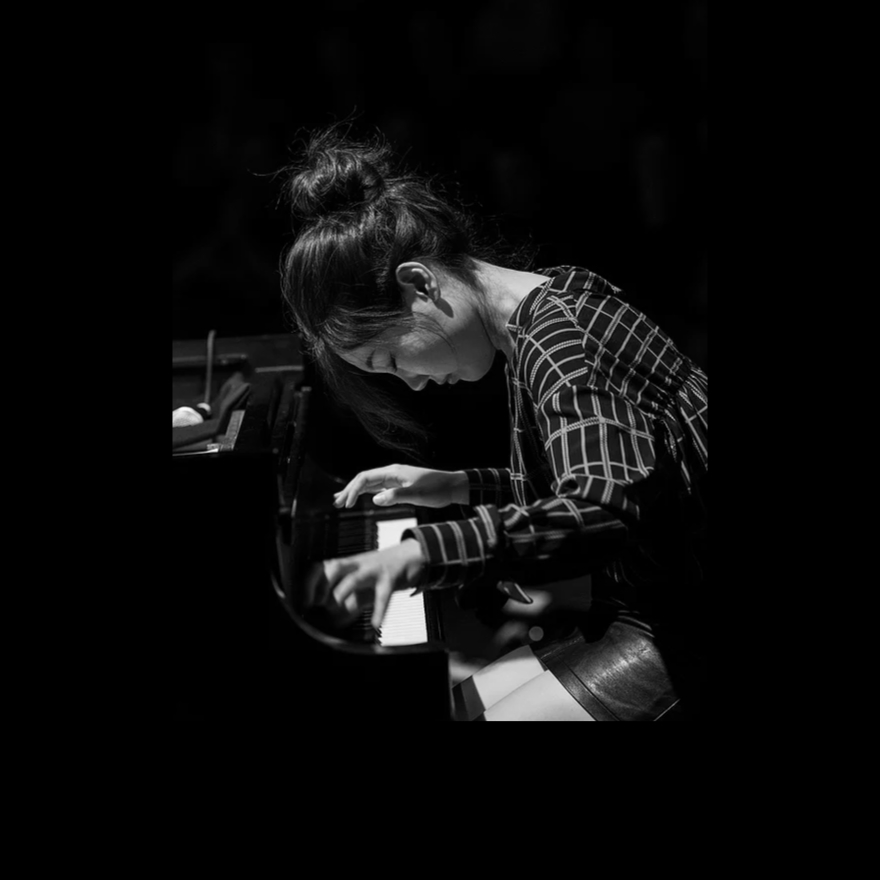 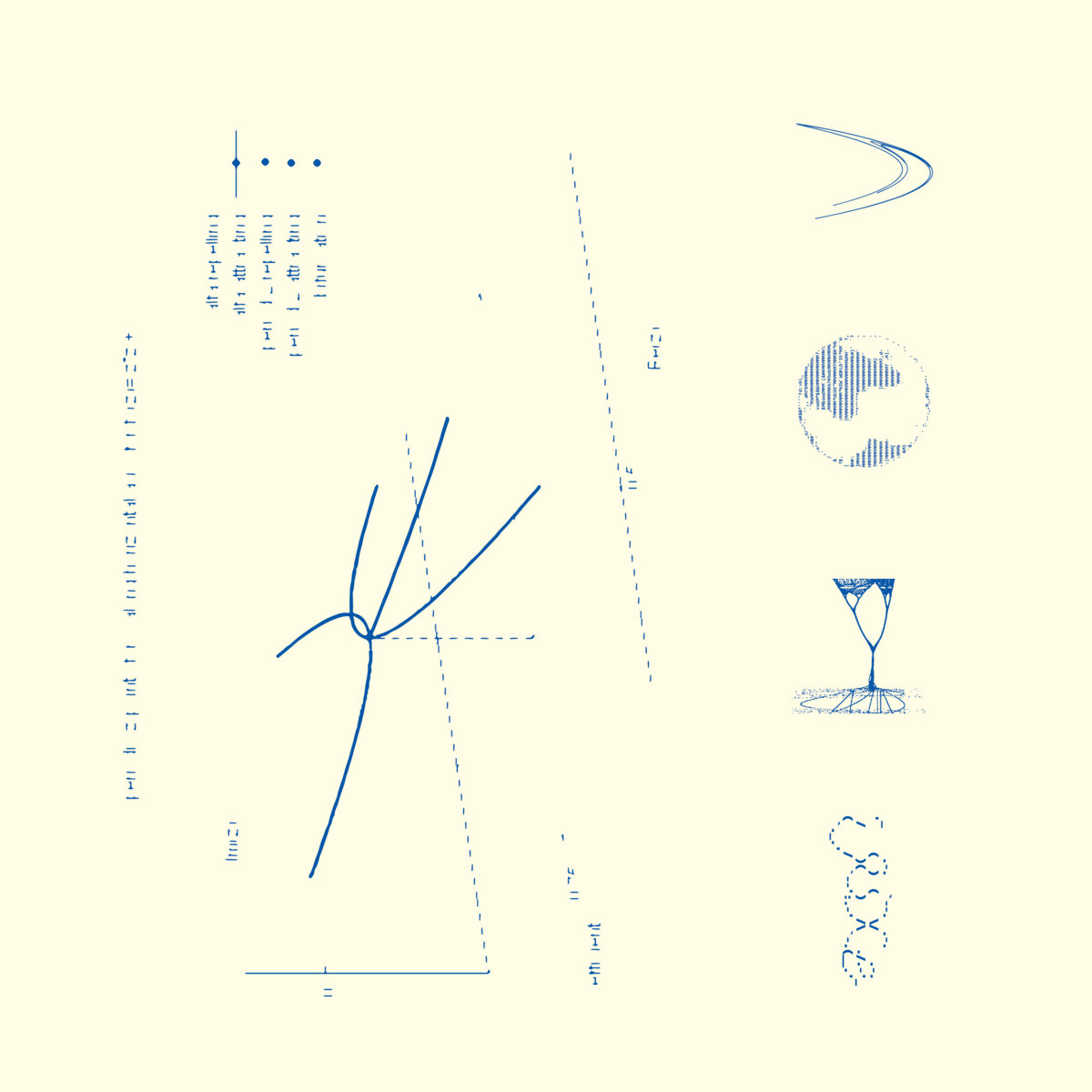